However, the prototypes are suggesting that Apple would be stretching the iPhone 5 in the same old design to a 4-inch screen.

The iPhone 5 is expected to have many new things. The highly rumored specifications are a 4-inch Screen, redesign, NFC Technology, 19-pin dock connector, and re-allocated headphone jack. However, in the report published by macotakara points out 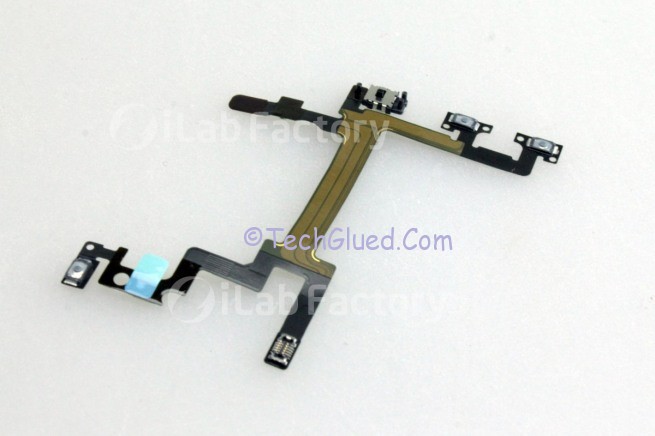 an unidentified cable that is carrying the mute button, power button, and volume buttons might be related to NFC Technology.

In addition, the placement of volume buttons, power on/off button, and silent button are placed on the same location on iPhone 4S. The only difference is of the headphone jack and the 19-pin dock connector. The headphone jack has been moved to the bottom with the dock plugin area.

However, after seeing the assembled iPhone 5, we don’t think that Apple is planning on something close to it or something similar looking iPhone would be launched by Apple this fall. The design is not so good and the design doesn’t looks like Apple made. If Apple is planning on something like this for this fall, then count us out of the iPhone series. We would say that the iPhone 4S is much better than the current design shown in prototypes.

What do you people think over the assembled iPhone 5 version that has been shown in the video above? Do let us know your thoughts.