Following the footsteps of iMore claims regarding the Apple Media Event planned for Mid-September 2012, Allthings D reconfirms the news of the Media Event to be held by Apple in Mid-September. iMore was the first one to break the ice about the upcoming Media Event to be held by Apple this year. It is highly expected that Apple would be releasing iPhone 5 and iPad Mini on their upcoming Media Event. The dates expected for the iPad Mini and iPhone 5 announcements are said to be 12 September 2012, where as the launch date is believed to be September 21, Friday.

According to Paczkowski of Allthings D, they have confirmed the news about the Media Event from their sources. They have learned that Apple is going to held a Media Event in Mid-September dating 12 or 21st. The Media Event will hold around this week.

Apple hasn’t yet officially announced the fall event at which it is expected to debut the next iteration of the iPhone, but it’s definitely planning one.

iMore was first to report that the company has scheduled a special event for Wednesday, September 12, and now we’ve confirmed it as well. Sources tell AllThingsD that Apple is currently planning an event for that week. Moreover, while we haven’t yet confirmed its focus, history suggests it will indeed be the new iPhone.

If we recall the previous rumor about September 21 from a French Blog App4phone, that stated about the iPhone 5 launch on September 21, Friday now seems to be legit because the dates told by iMore and Allthings D are matching with this previous rumor. At that time, we couldn’t say anything about the release of the rumor because the authenticity of the blog was not known. Now we can say that the App4phone posted the right date.

Now the weights for the September 12 date have been increased after having confirmation from two reliable sources.

Still there is much variation going on regarding the iPhone 5 design and specification. Early rumors are suggesting that the iPhone 5 would get a reallocated headphone jack and a new 19-pin dock connector. More over a 4-inch Screen, size and NFC Technology are confirmed for the iPhone 5. All we have to do is just wait for the iPhone 5 to launch or wait for the press release of the Media Event. Then we can say about what Apple had been cooking.

We are hearing more citations from different niche and most reliable blogs regarding the Apple’s Media Event.

The rumor cycle this time around for the next iPhone has been a bit unusual — multiple leaks have all depicted the exact same components — but it looks like we’ll be seeing what Apple has up its sleeves come Wednesday, September 12th. Our own sources have confirmed that date, and multiple websites have similar reports as well. 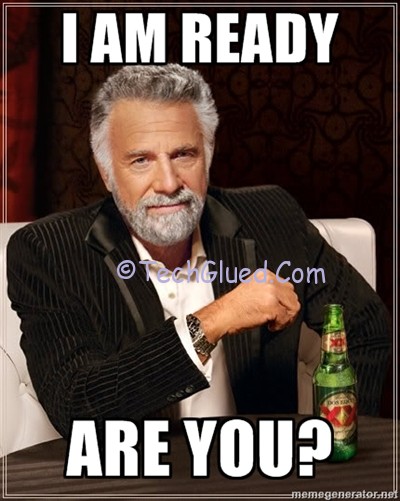