On June 13, 2013, the world praised Apple because the fruit company released a new iOS version called iOS 7 with major overhaul, new UI, new icons, and many new functions that were never ever introduced in past by it. In past, the world used to get such features after Jailbreak, but this time Apple provided the users with same features in iOS 7 by copying the same Jailbreak features in a different and innovative way. The features and functions are the same, but the way we will be using it would be different than we used them in past.

Therefore, people who went crazy after seeing the iOS 7 demo forgot that they were or they were not using the same features in old fashioned way on their Jailbreak iPhone under different names. We have made a small list of iOS 7 features and Cydia Tweaks that are copied by Apple to make iOS 7 stunning. We have got a small list because our use of Cydia Tweaks is limited to some nice and good tweaks. We are sure that Apple might have used many more, but the one’s we have got in our knowledge covers about 60-70% of the iOS 7 main features. 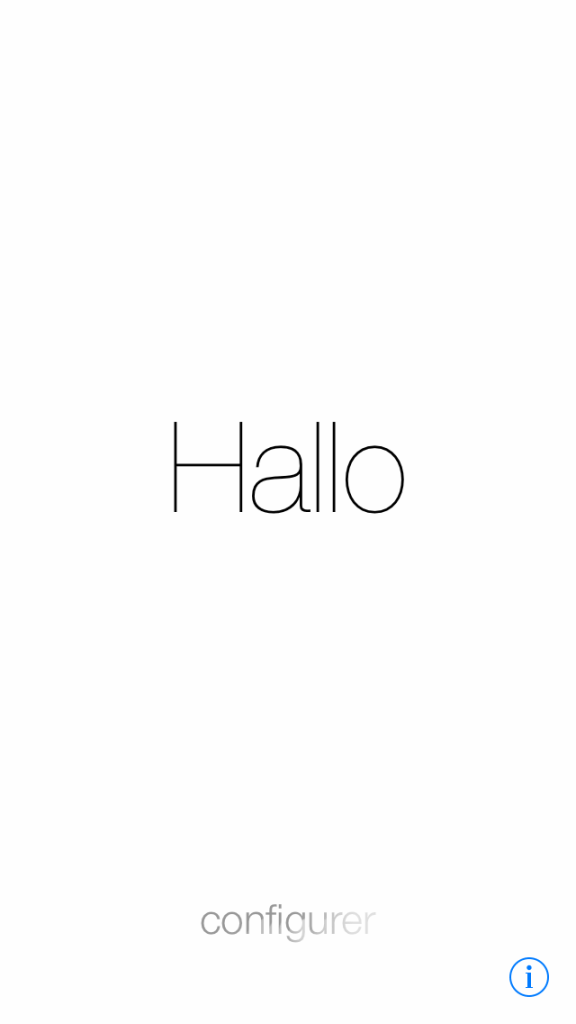 Found the title strange or offensive? No offense from our side, but the truth is truth. We all know that any one can copy Cydia Tweaks because they are not patented and according to Steve Jobs (Late): “You don’t own anything until its Patented”.

Hence, Apple can copy Cydia Tweaks at full because they are not patented and they cannot be patented because the price of patent is huge. Fulfilling the price and requirements would blow one off. However, we are not interested in this thing. Therefore, we will continue on with how come iOS 7 multitasking affiliates with Auxo Cydia Tweak.

Here are the results: 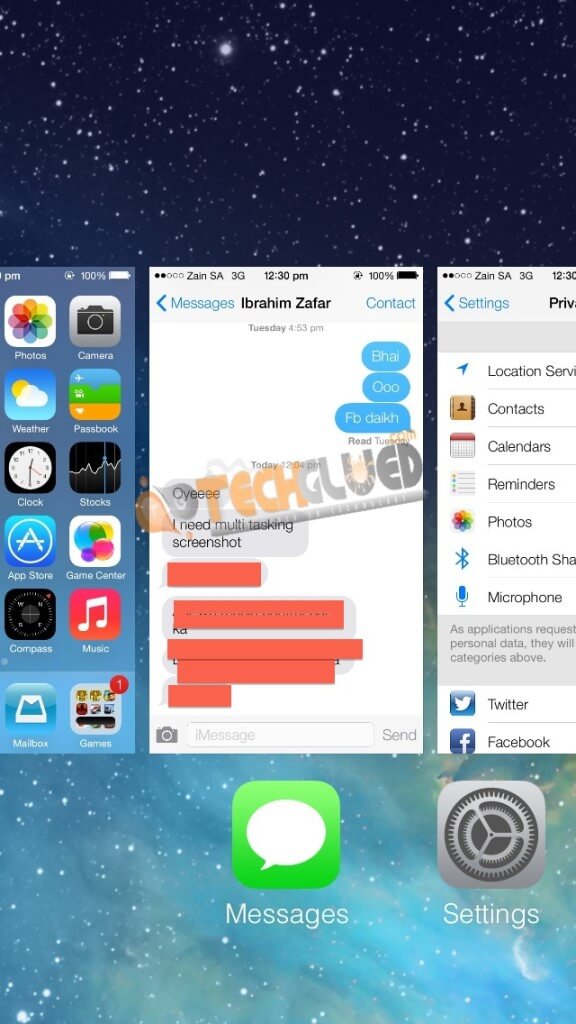 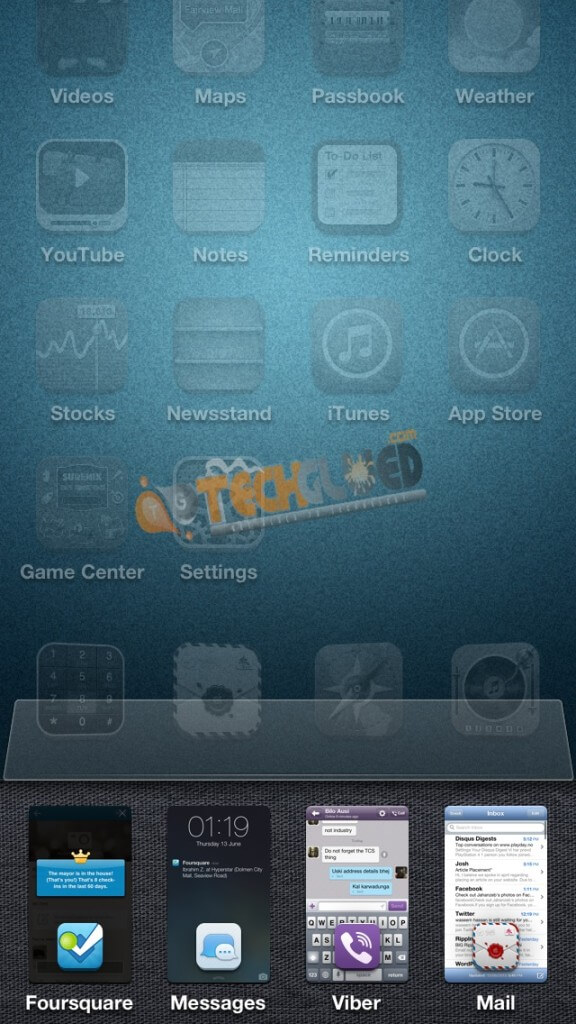 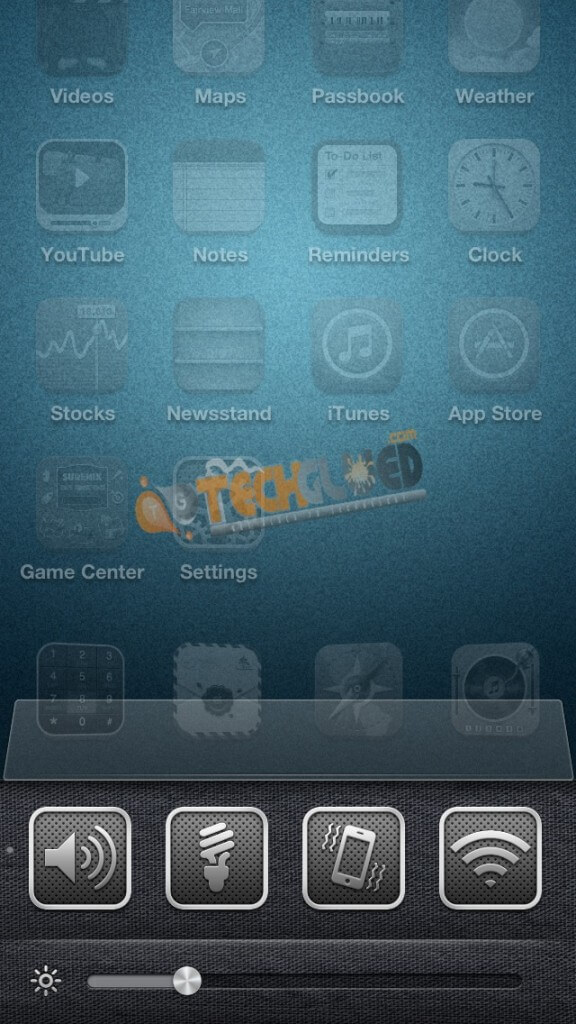 It is quite clear that Apple has changed the UI of Auxo Multitasking by changing the placement of icons.

As you can see that we got Messages tab open in Multitasking of Auxo that is showing Messages icon with a preview window of messages in small. The same is being done in iOS 7’s Multitasking window, but in a different way. Apple has enlarged the icons and separated the icons with preview. 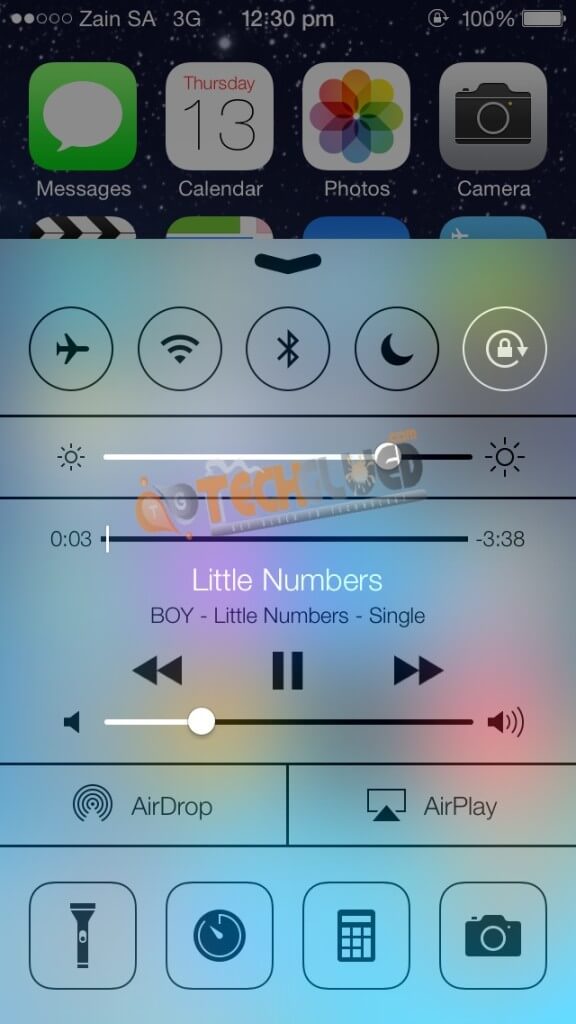 We don’t need to give any justification on this because people familiar with the above mentioned tweaks would be well aware of the use and similarity. 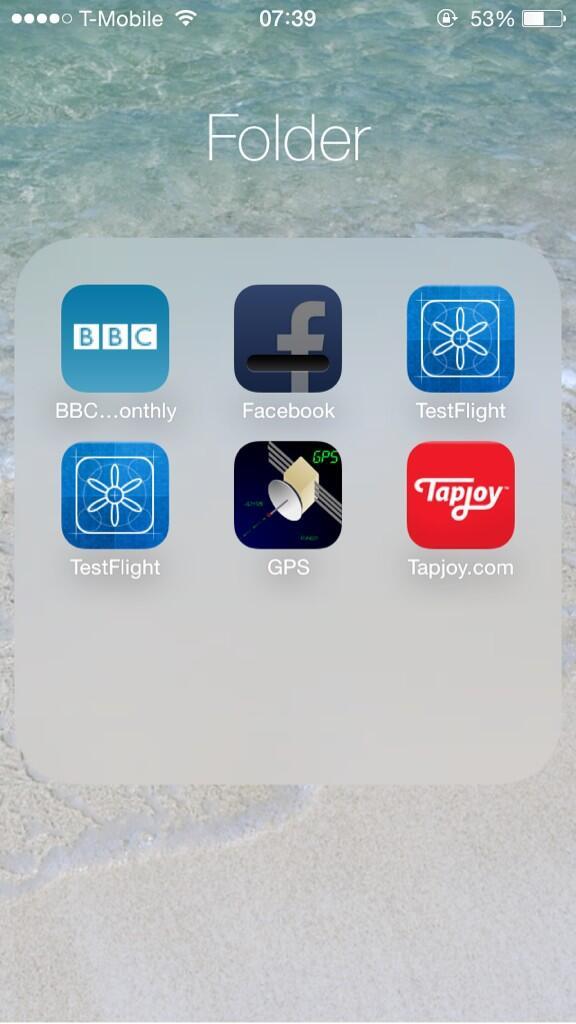 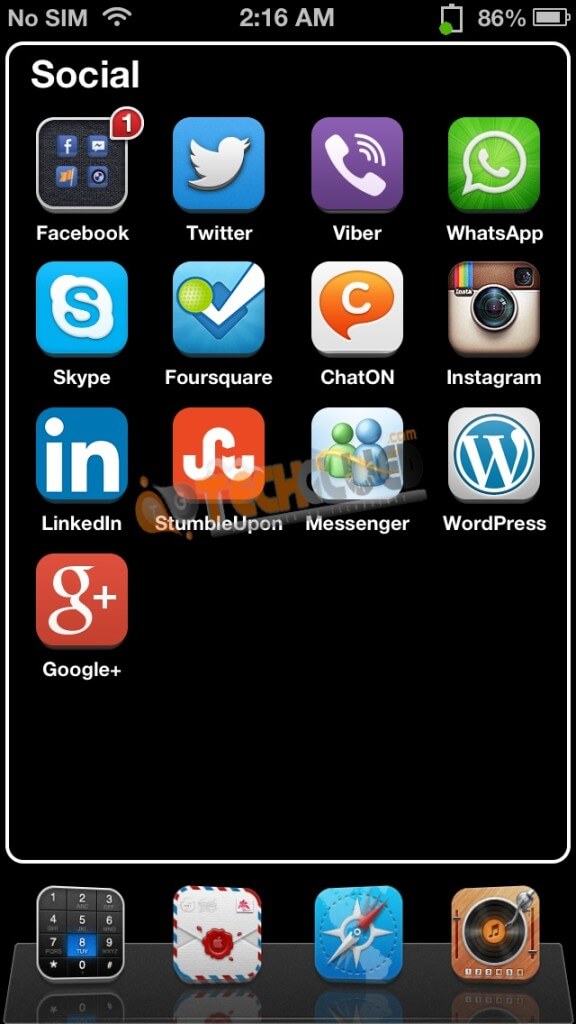 Once again Apple did a great job by changing the way we used to use FolderEnhancer on a Jailbroken iPhone. Like the multitasking feature, Apple changed the look of the iOS 7 Folders and allotted unlimited Apps space. This means that Apple has broken the traditional record of 12 Apps limitation to unlimited Apps in one folder. 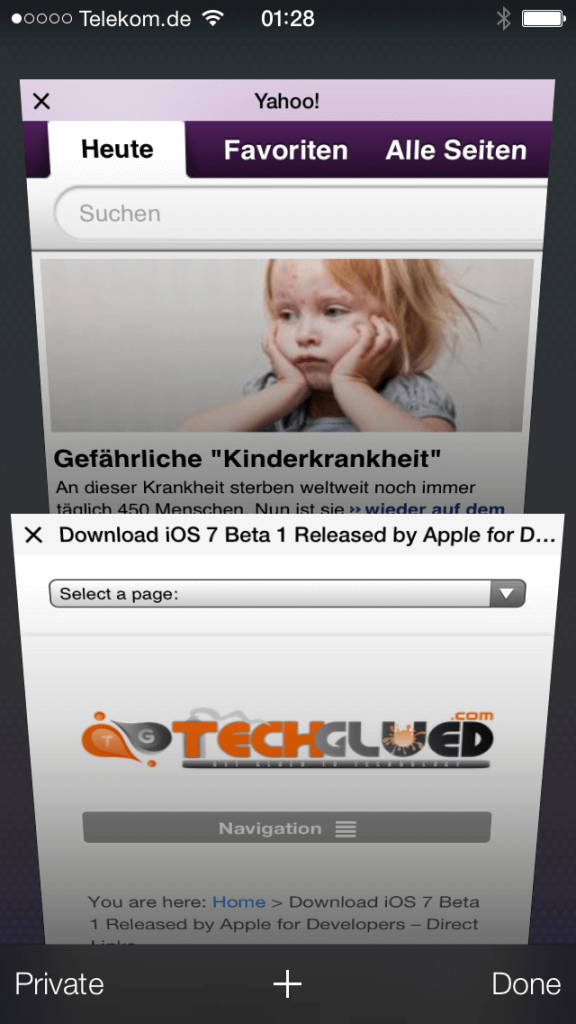 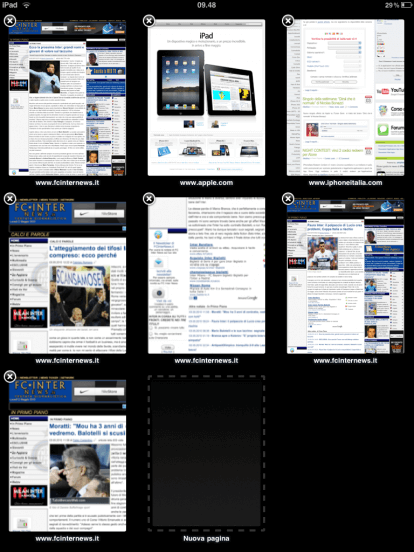 Tab+ is a Cydia Tweak that allows a user to add unlimited tabs to the default browser of iDevices that is Safari. The same feature is now is iOS 7 under no name. 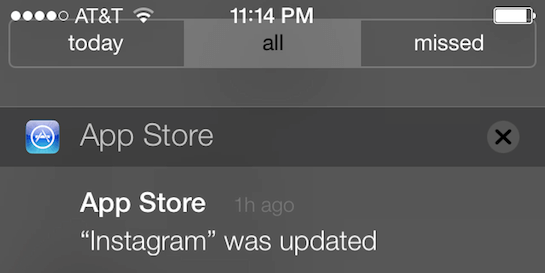 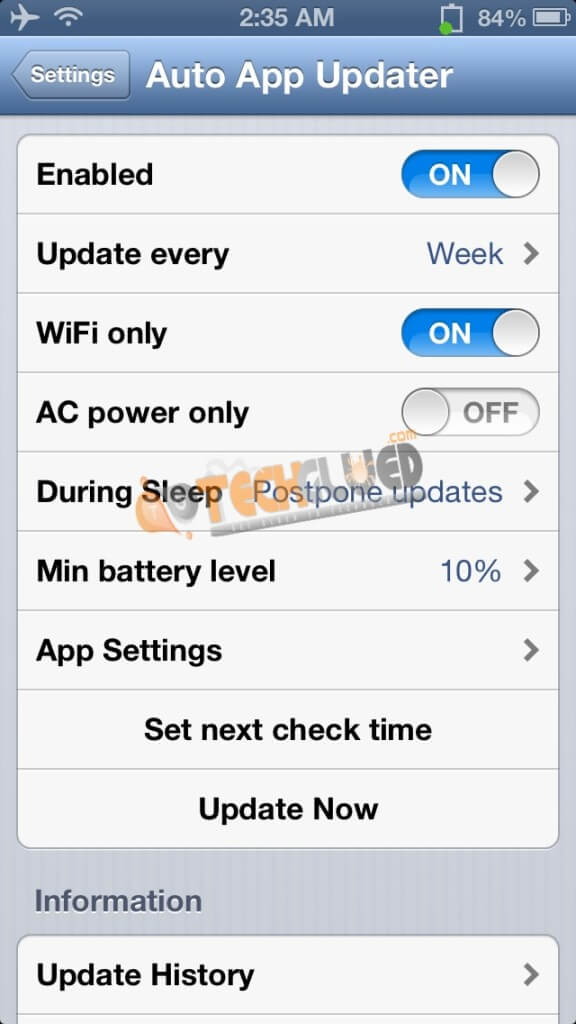 How is it Same?

Once again we don’t need to explain anything because Android, then Jailbreak community first introduced the feature of Auto App Updater, and now Apple follows it. We have been enjoying Auto App Update feature in Android from long time and in iOS after it was introduced in Jailbreak world.

Now we will enjoy it after iOS 7 final arrival. 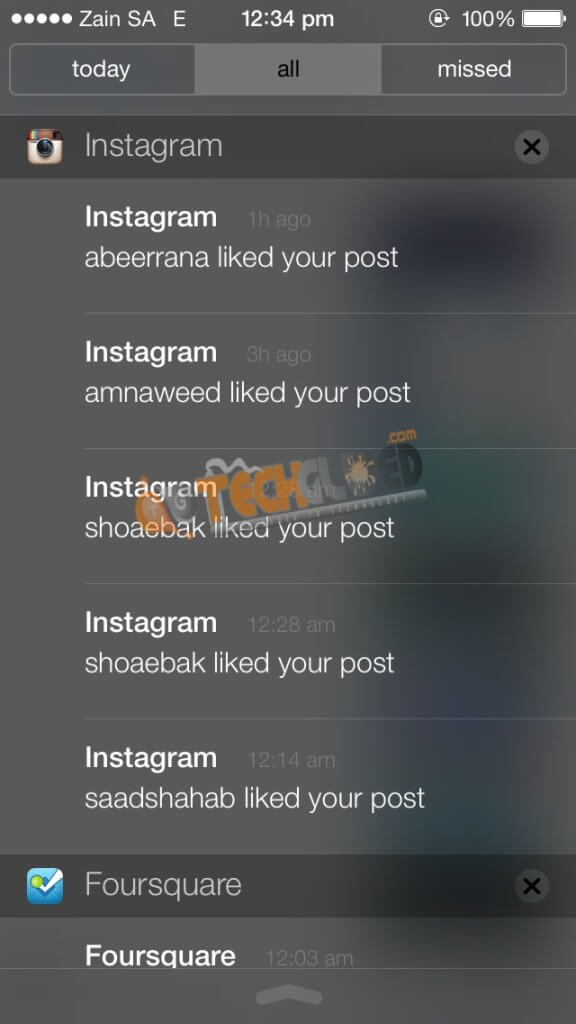 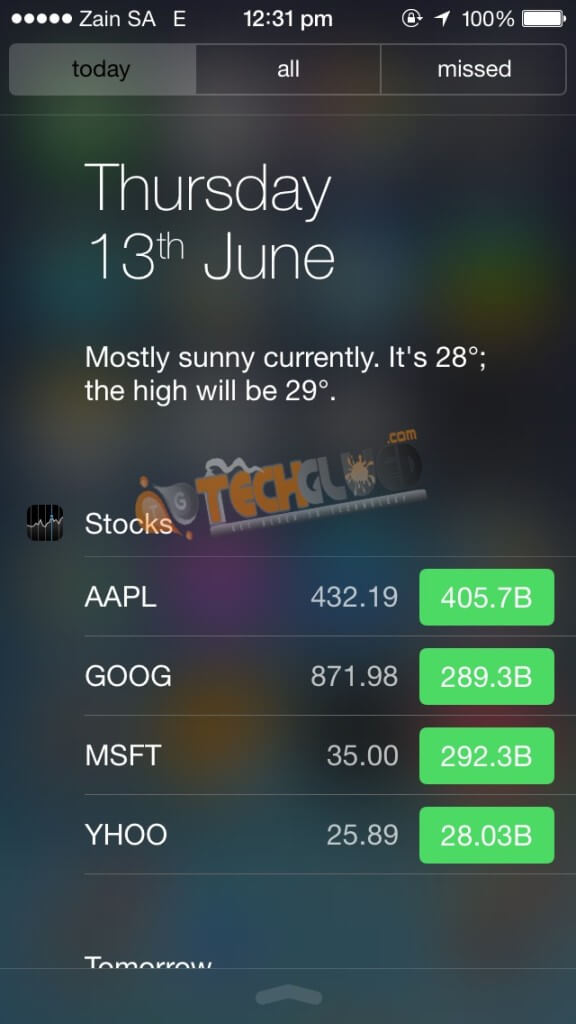 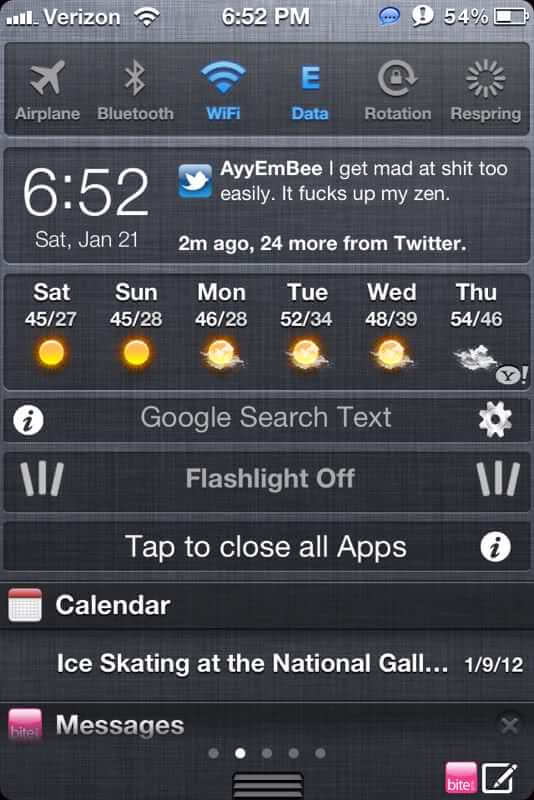 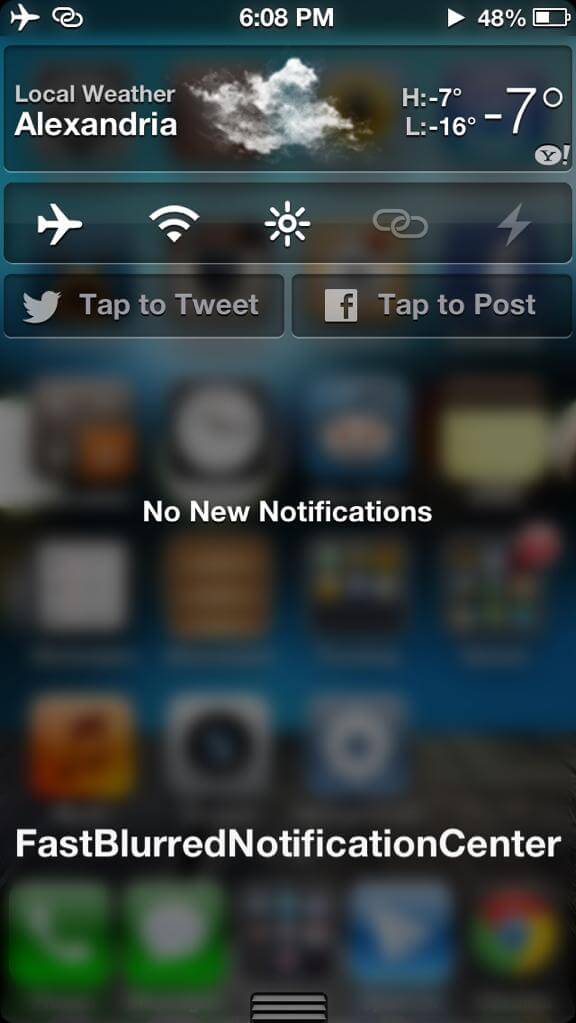 How are these Same?

Apple has merged all the above-mentioned Cydia Tweaks into one in iOS 7.

The list doesn’t ends here because there are so many other tweaks that will consume time and hard work. Therefore, we will list the name of the Cydia tweaks that are implied in iOS 7.

Swipe Back, Music Controls Pro, and many more. If you are aware of any Cydia Tweak that has been copied in iOS 7 and want it to be featured here, don’t forget to make a comment below and we will feature it here in our section.